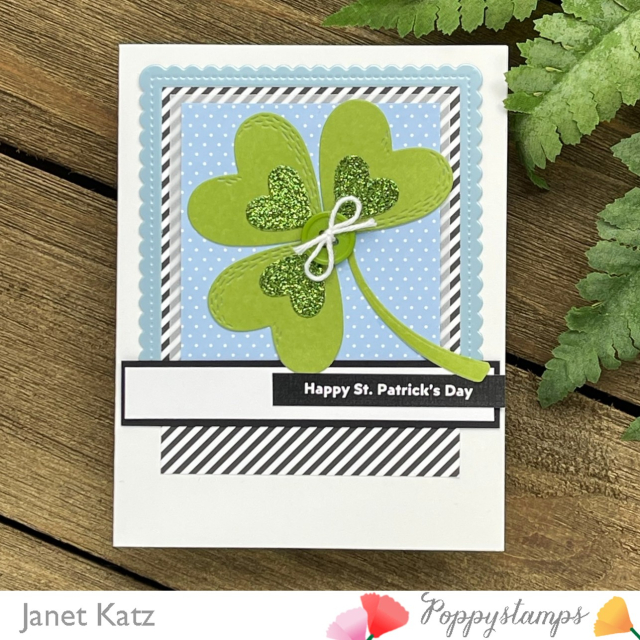 This St. Patrick's Day card uses five different types of specialty paper and cardstock to fit with our challenge theme of Pretty Papers. I started by creating a shamrock. I used the Whittle Hearts die set to cut three large hearts from a sheet of Memory Box Lush Green 6x6 paper pad. Then I used the smaller heart in that set to cut three hearts from the Memory Box Festive 6x6 glitter pad. 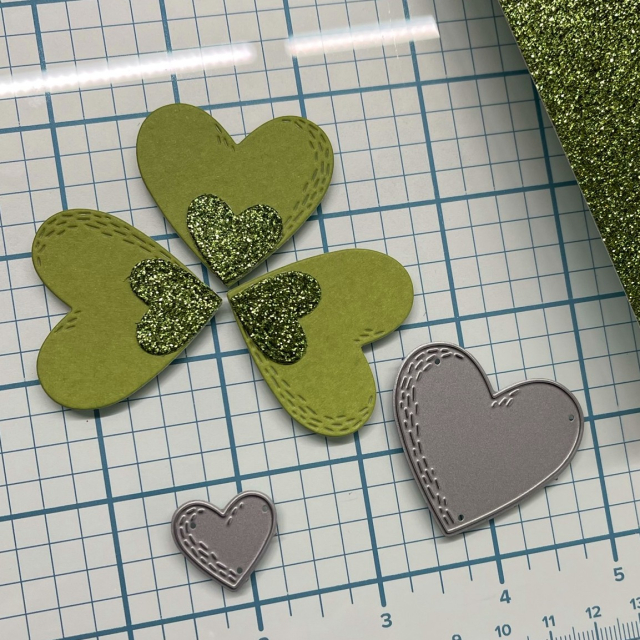 I needed a stem, next. I could have hand cut this, but I thought of a way to get a nice curved stem. I nested two dies from the Basic Ovals die set and taped them as shown. I ran it through my machine and I had a funky oval which I cut to get the stem. 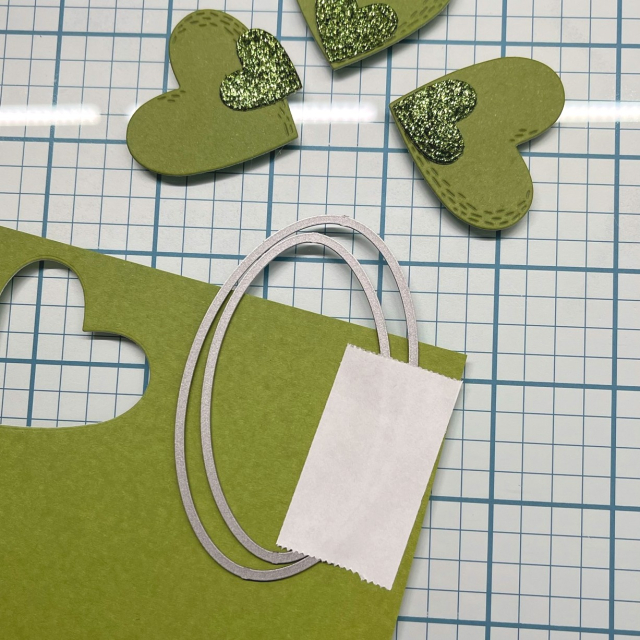 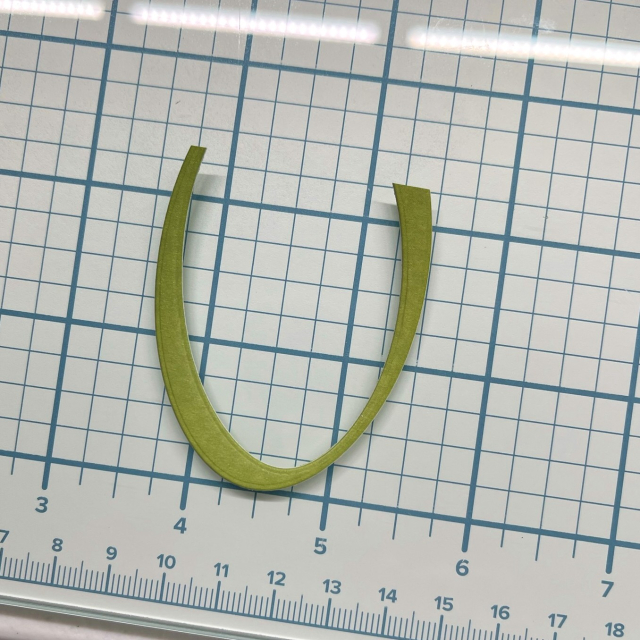 Next, I started on my background. I used the largest scalloped die in the Double Scalloped Stitched Frames die set to cut a pale blue pearly piece from the Memory Box Vintage Pastel Mirror 6x6 pad. Then I cut a piece of black and white striped paper, a piece of vellum, and a piece of pale blue-and-white, polka dotted paper. I layered these one on top of another inside the pearly blue frame. I realized I needed another piece of the striped paper to sit further down behind my shamrock so I cut that too, and hid the cut behind the vertical pieces of black and white that I used to frame my sentiment strip. 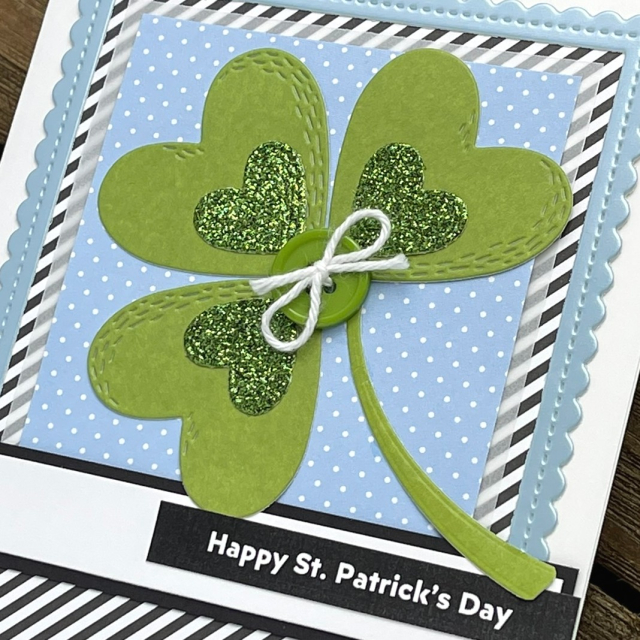 Following a card layout I saw on Pinterest, I put the computer-generated sentiment strip on the right side of the black-and-white matted frame. I glued everything in place on my cardfront. For the final touch, I added a threaded green button in the middle of the shamrock.
Do you celebrate St. Patrick's Day? If so, how do you celebrate? 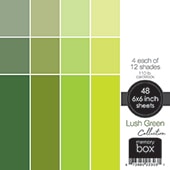 Hi Janet, I love everything about this St Patrick's card, the dies are fabulous, as are the colours and the 'piece de resistance' for me is the final touch, the threaded button on the shamrock, beautiful !!
Lots of love from Patricia xx