« Blooming Garden Challenge Reminder
by Michele K. Henderson | Main | To All My Peeps
By Jeanne Jachna » Some of the easiest cards to make start out with a colour blended background.

And what better way to bring a smile to somebody's face than to use those cute Whittle animals, don't you think? 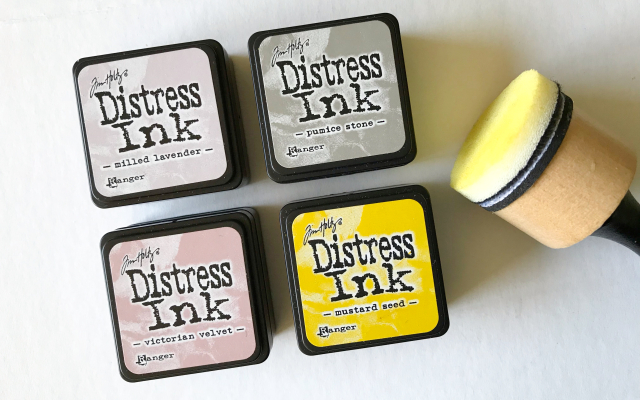 These are the colours I used to colour blend.  I went back in with some extra yellow and a few extra water splatters once the first layer had dried. 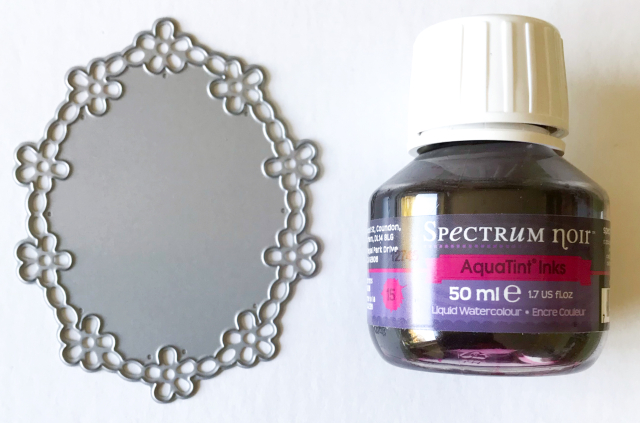 The Daisy Oval frame really is quite beautiful with that gorgeous embossing detail.

I've simply cut, coloured, left to dry and then embossed before gluing into place. 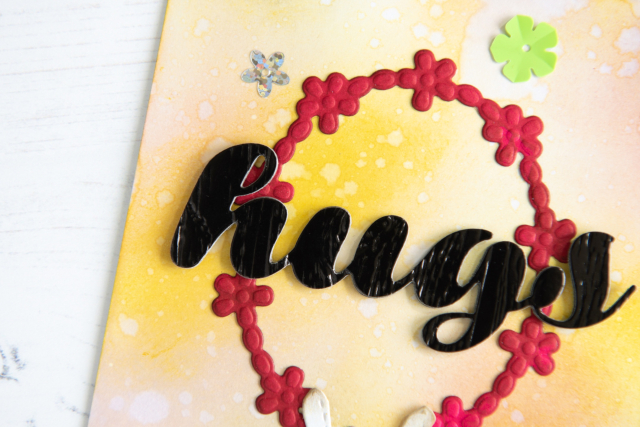 Here's a closer look at that frame... 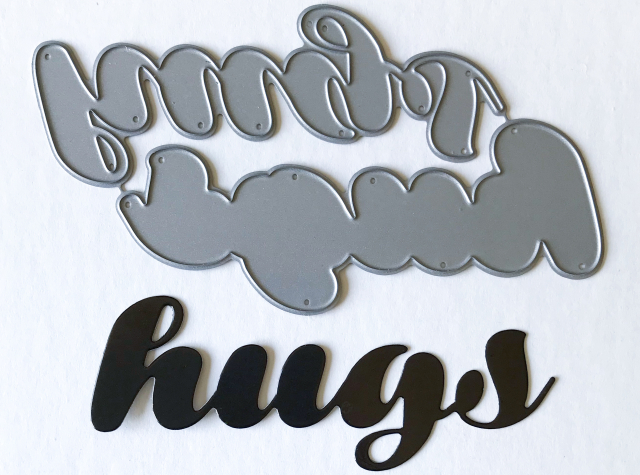 The Hugs die does actually come complete with a shadow background!

So that's two looks for your crafting from one die. 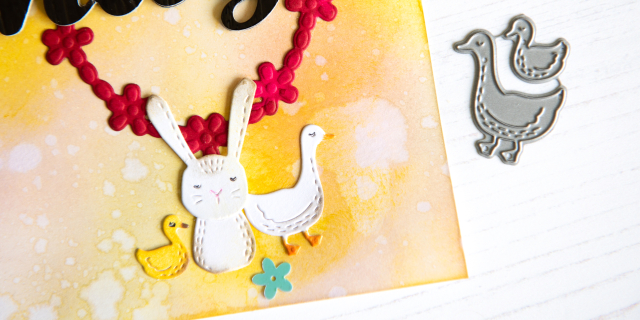 They have all been inked up (even if only just a touch on some of them).  I've also added ink to the eyes and rabbits nose...  and opted to give the duckling a bigger eye as that's the way young ones are often depicted. 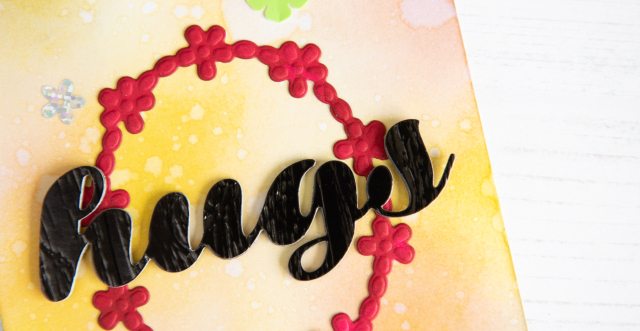 Three sequins later and this card is finished.

I do love the versatility of this Hugs die.  There are other words available in this Luscious Script, too...  so why not take a look and find the ones for you?

Thanks heaps for stopping by.

Have a great day!

Hi Donna, I absolutely adore the Whittle animals, they are all so cute and have lovely faces. Your background is so pretty, as is the 'hugs' die set, I love your card.
Lots of love from Patricia xx

What a beautiful Card!

Oh, how I adore Whittle Animals. This is so cute! Search
connect with us! 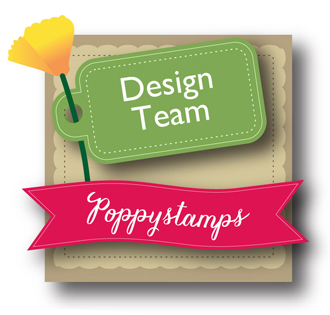 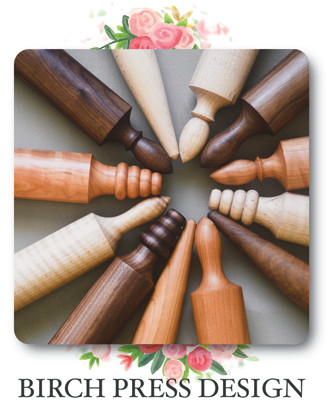